WE CREATE WHAT WE FEEL

Here you can get acquainted with our musical works. 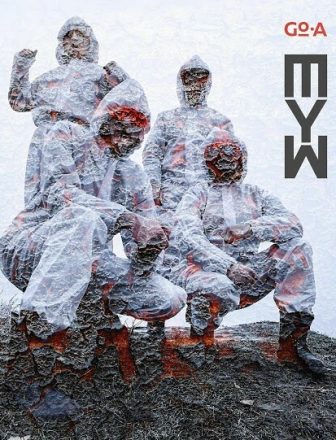 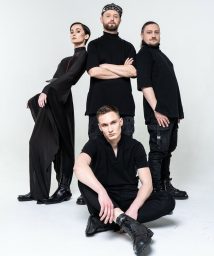 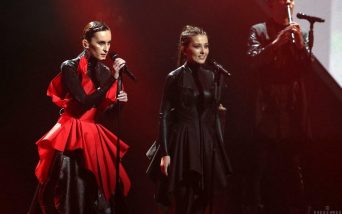 Live performances of Go_A are filled with unique musical atmosphere and are remembered by the incredible energy, ethnic drive, and a constant dialogue with the audience that is actively involved in the band’s concerts. 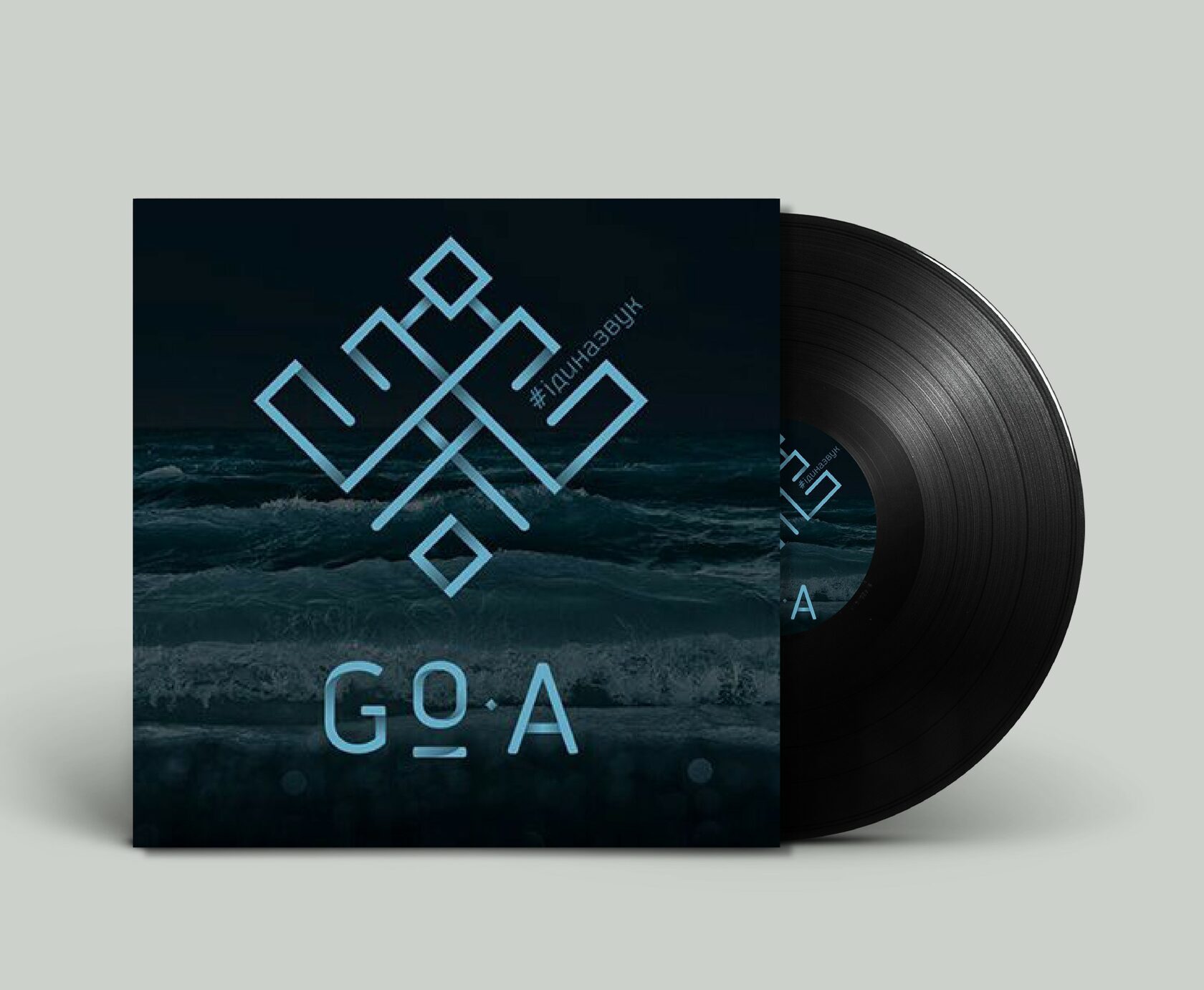 The debut album “Go to the sound” became a real finale of many years of musical experiment and a symbol of the band’s transition to the next, no less interesting, creative stage. This introductory period of the team’s activity began in December 2012, when the band’s first single called “Kolyada” went on a journey through social networks. And even then the listeners’ attention was attracted by the special way of presenting the Go_A material, an unusual combination of instruments from different parts of the world, which later, four years later, were reflected and developed in the debut album “Go to the sound”.
listen

Or you can check out our most listened tracks here